What to Watch For In January 6 Report 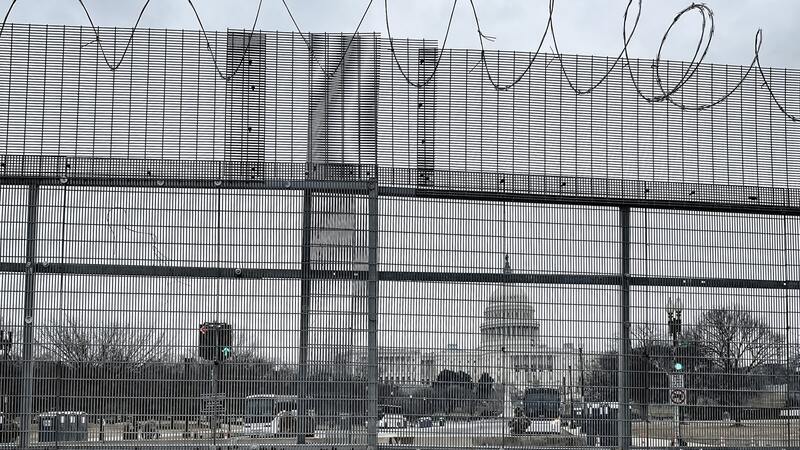 Capitol Fence by Bia Frenkel is licensed under Unsplash

The omissions will be more telling about what really happened on January 6, 2021 than what’s actually in the report.

After several delays, the January 6 select committee will belatedly release the full findings of its 18-month “investigation” into the Capitol protest on Wednesday. Controversy over the contents of the final report led to infighting among staff. Strong-arming by lame duck Representative Liz Cheney (R-Wyo.), who wanted to focus almost exclusively on the conduct of Donald Trump and omit criticism of law enforcement, prompted some investigators to quit the committee in protest.

Capitol Fence by Bia Frenkel is licensed under Unsplash