Ukraine: How Much Is Enough? 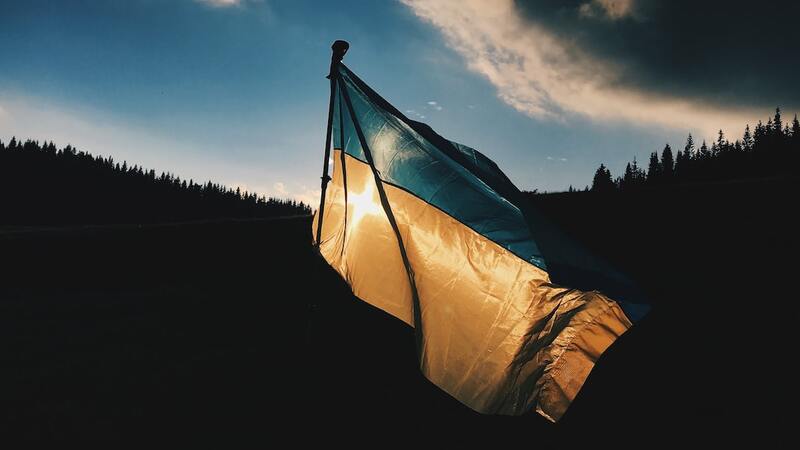 blue and yellow striped country flag by Max Kukurudziak is licensed under unsplash.com

Russia has reached the 10-month point in Vladimir Putin’s war to conquer Ukraine. Putin thought Russian forces would succeed in a matter of weeks or even days, but they suffered one setback after another. Tens of thousands of Ukrainians have been killed both in the fights between the armies and in Russian attacks against civilians.

There’s an awful lot of nonsense going around conservative circles — at least those who pretend to be conservatives — about Ukraine. A few, such as Rep. Marjorie Taylor Greene (R-Ga), famous for confusing the Nazi Gestapo with gazpacho, a tasty Spanish soup, can be disregarded as the fools they are.

Greene and others, such as Fox News anchor Tucker Carlson, who is trashing Ukrainian President Volodymyr Zelensky almost daily, are doing their best to thwart any plans to continue aid to Ukraine.

blue and yellow striped country flag by Max Kukurudziak is licensed under unsplash.com