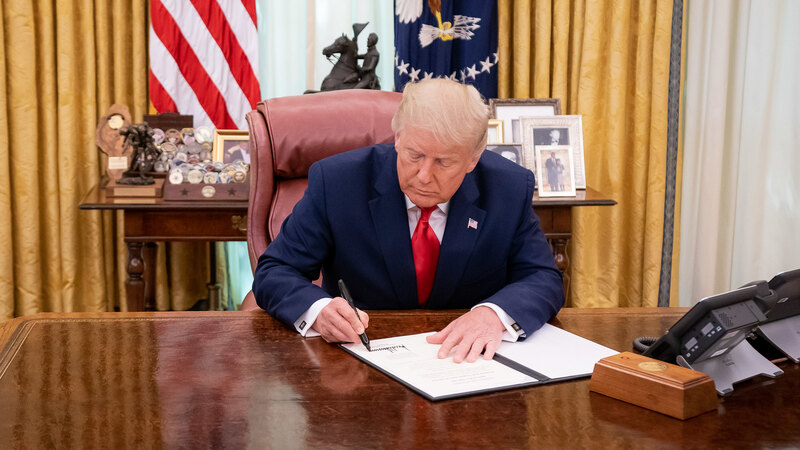 Whelan has been in Russian custody for over four years at a labor camp in Russia's Mordovia republic. In 2018, while President Trump was in office, the Marine veteran was arrested and convicted on charges of espionage and spying for the U.S. government, facing up to 16 years in prison.

"I turned down a deal with Russia for a one on one swap of the so-called Merchant of Death for Paul Whelan," Trump wrote on his Truth Social account Sunday night, referencing Bout’s nickname. "I wouldn’t have made the deal for a hundred people in exchange for someone that has killed untold numbers of people with his arms deals"

"I would have gotten Paul out, however, just as I did with a record number of other hostages. The deal for Griner is crazy and bad," Trump also said. "The taking wouldn’t have even happened during my Administration, but if it did, I would have gotten her out, fast!"