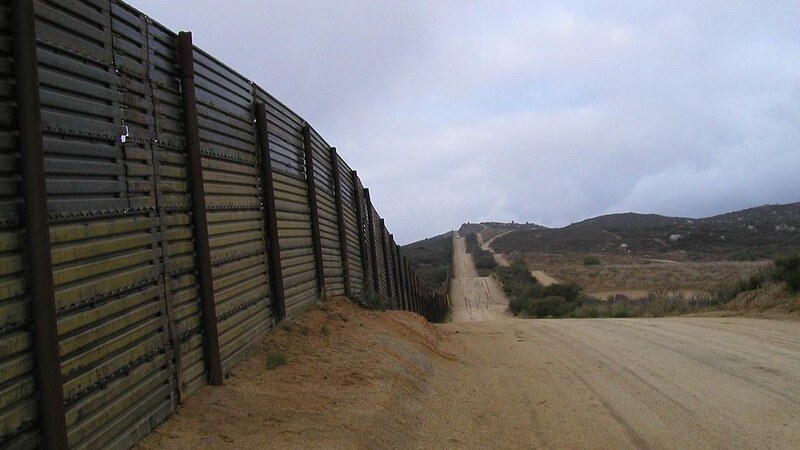 The Mexican Border by EdmondMeinfelder is licensed under CC BY 2.0

Thousands of migrants waiting in Mexico are weighing a tough decision of whether or not to cross into the U.S. after the Supreme Court ruled Tuesday that the Biden administration must keep Title 42, a major Trump-era illegal immigrant expulsion public health order, in place.

In a 5-4 decision, the high court ruled that Title 42, which was invoked to mitigate the spread of COVID-19, will stay indefinitely after Republican states intervened in a federal judge’s decision to end it on Dec. 21. Migrants waiting in Mexico are now weighing their options, knowing that if Border Patrol apprehends them, they will likely be expelled, according to multiple reports.

“We can’t go back,” Haitian migrant Roodline Pierre, who was awaiting Title 42’s end in Reynosa, Mexico, told The New York Times. “We left everything behind to be here.”

The Mexican Border by EdmondMeinfelder is licensed under CC BY 2.0