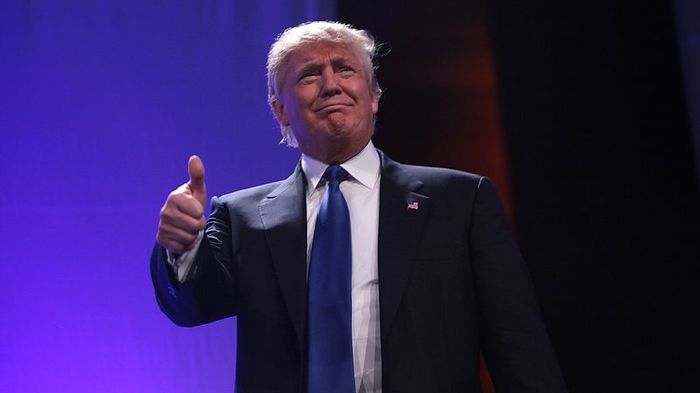 donald trump by N/A is licensed under N/A
This Wuhan communist disease has ripped the face masks off a gang of Democrat governors and mayors who exhibit disturbing symptoms of the Little Dictator Virus.  Their voters are becoming increasingly alarmed at the symptoms: issuing irrational and unreasonable edicts and making them harsher at a whim, arbitrarily choosing some businesses to thrive and others to wither and die, parading around wearing diamond tiaras and the ermine robes of royalty in the privacy of their chambers.

Just kidding about the last one, but it sure seems that way to the peasants who are indeed revolting.  In their determined oppression of their own citizens under the claim of saving them from body bags, the Democrat officials are giving their subjects a dramatic demo of who they really are.  Like the aliens in the Men in Black films, they have shed their normal-looking human skin to reveal the fanged, scary authoritarian within.

Government-imposed totalitarianism is not going over well in the land of the free.  Citizens are rising up across the nation against officials restricting their lives and destroying their livelihoods in ways unheard of here before now.  Sparked by the Operation Gridlock that recently brought ten thousand protesters to the Michigan capitol, citizens in dozens of states are creating their own gridlocks.
donald trump by N/A is licensed under N/A