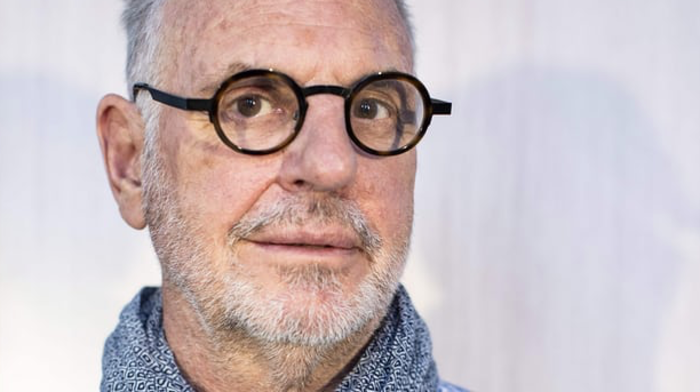 A controversial suicide pod that enables its occupant to kill themselves at a press of a button went on display at Amsterdam funeral show on Saturday.

Called the "Sarco", short for sarcophagus, the 3D-printed machine invented by Australian euthanasia activist Philip Nitschke and Dutch designer Alexander Bannink comes with a detachable coffin, mounted on a stand that contains a nitrogen canister.

"The person who wants to die presses the button and the capsule is filled with nitrogen. He or she will feel a bit dizzy but will then rapidly lose consciousness and die," said Nitschke, who has been dubbed "Dr Death" for his work to legalise euthanasia.

The "Sarco" is a device "to provide people with a death when they wish to die," Nitschke told AFP.

The inventors put a model of the device on display, together with a set of virtual reality glasses to give visitors a true-to-life experience of what it would be like to sit in the pod, before ultimately pressing the button.

Nitschke said he aimed to build the first fully-functioning pod before the end of the year.

After that, the design will be put online as an open-source document for people to download.

"That means that anybody who wants to build the machine can download the plans and 3D-print their own device," Nitschke said.