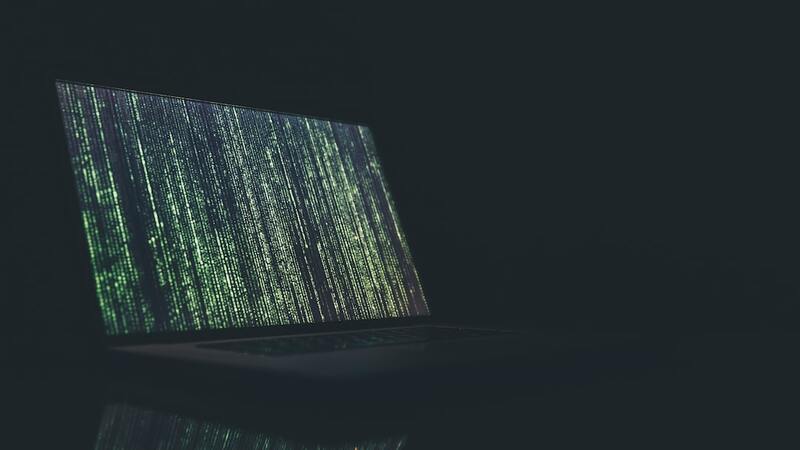 black and gray laptop computer turned on by Markus Spiske is licensed under unsplash.com

Twitter CEO Elon Musk said in response to the latest release of “The Twitter Files” Tuesday that Twitter was far from the only big tech company that engages in online censorship, going as far as to say that Google makes links disappear on their search engine.

Musk made the remarks in response to a tweet from left-wing journalist Glenn Greenwald, who wrote: “For the crime of reporting that the US Security State agencies are heavily involved in Big Tech’s censorship regime, and for confessing that he found this deeply disturbing, liberals have spent a full week saying that @mtaibbi has mental health problems and needs therapy.”

black and gray laptop computer turned on by Markus Spiske is licensed under unsplash.com